For Succession Planning, the Market is Not Your Master 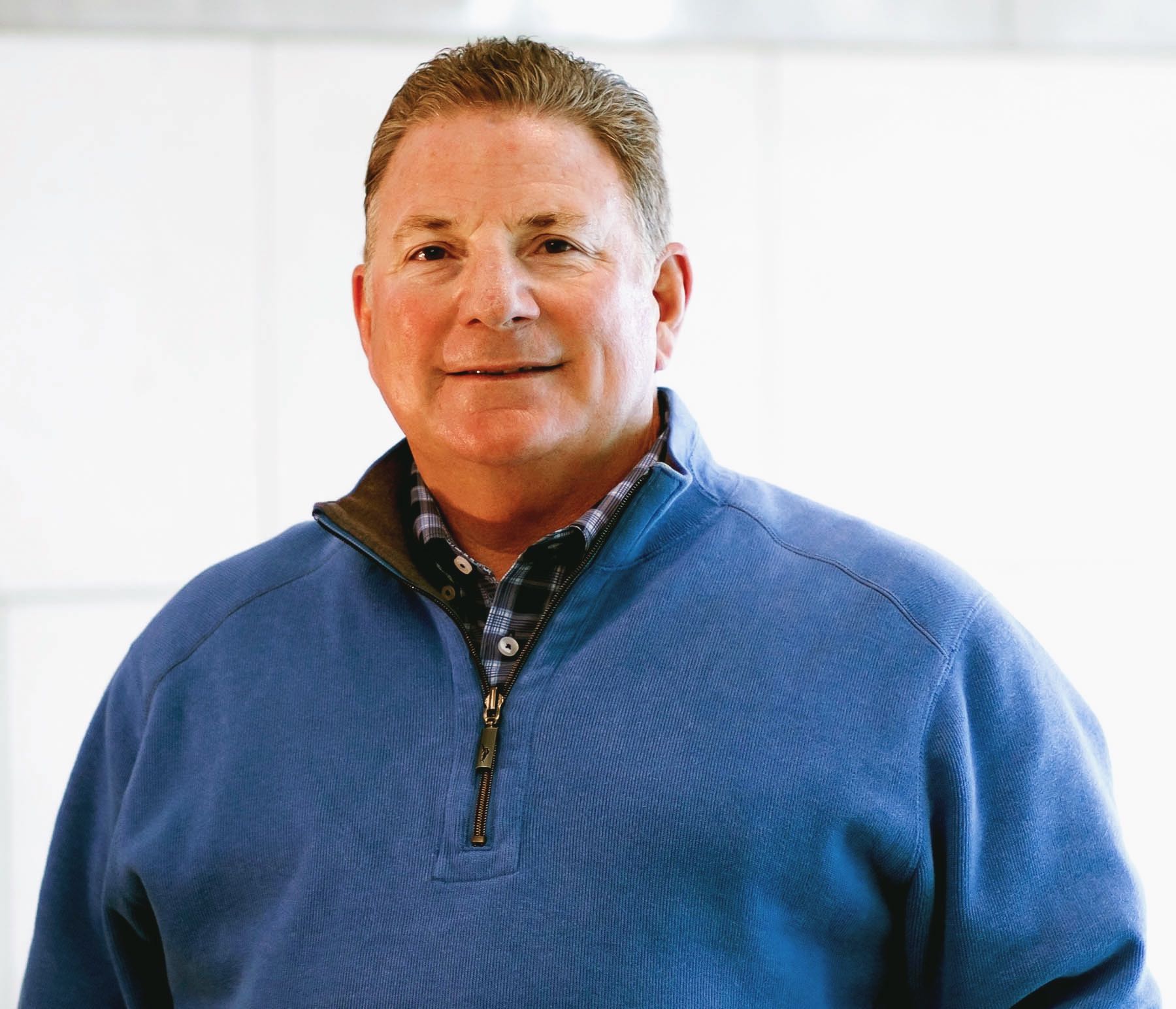 Wealth-management firms are changing hands faster now than ever — with additional deals involving practices that manage under $100 million passing unnoticed.

I want to share with Chalice Financial Network members what this pace of dealmaking means for your firms, especially around succession planning, but first I want to share an overview of recent M&A activity.

RIA transactions hit record levels in Q2, and 2019 is on track to set an all-time high, with valuations also at new heights, according to M&A tracker DeVoe & Company. With 33 transactions in the June quarter, and 65 for the half year, activity in Q2 was 30% higher than in first-half transactions in the first six months of 2018. Though valuations are higher than at any time since 2008, DeVoe & Company says today’s highs are backed by stronger fundamentals. Also of note in Q2 this year: RIAs led the M&A charge, with consolidators also active, and sub-acquisitions accounting for a record 11 deals signed in Q2.

But the number of agreements reached doesn’t show the whole M&A picture, according to Echelon Partners, an investment bank. Besides smaller sales that go unnoticed, Echelon figures that for every deal that culminates in a press release, 10 to 20 would-be acquisitions went sideways. So in aggregate, M&A activity is even higher than most industry watchers know.

This brings some vital questions into focus.

• Is this activity indicative of a market topping out?

• Does it make sense to back away from succession preparations until the next M&A cycle indicates things are clearly on the upswing?

The best answers to those questions are no, no and no.

But let’s take a deeper dive. M&A activity has been consistently high, and rising, for years. While this reflects improvements in the US economy and a surge in financial markets through the past decade, it’s also a function of demographics. Many RIA owners are either younger boomers or older gen-Xers. Through the next decade, pressure on them to monetize their firms by selling to in-house colleagues, other RIAs or strategic acquirers will increase.

For Cerulli Associates, a research firm that tracks the wealth and investment industries, nearly half of the roughly 311,000 advisors in the US — who collectively management more than $8 trillion — plan to retire in the next 10 years, with advisor headcount expected to have declined by 5.8% between 2017 and 2022 compared to a 1.6% increase between 2012 and 2017.

In other words, a significant percentage of RIA owners have got to be actively engaged in achieving and maintaining viable, all-weather successions plan for the sake of their personal retirement planning. The dynamics of the marketplace will be shaped by this reality as much as by market gyrations and economic cycles.

I’ll put it in blunter terms. In most cases, you should discourage a client who wants you to try and time the markets with regard to their investments. You know market timing is a losing game rooted gambler’s logic. So why would you try to time the market for RIA practices?

It’s better to adopt an always-ready approach to your most valuable asset. After all, fortune favors those who are best prepared. Having a real and workable succession plan is like having your personal will and living trust prepared, notarized and on file. You don’t prepare those documents because you know when you’ll need them, but because you know it’ll be too late to act rationally, if at all, when the need arises.

Start by getting a thorough and unbiased business valuation. Look for ways to make you practice more saleable, from upgrading technologies to making sure enough of your client base is in the wealth-building phrase to attract buyers with eyes to the next generation. Identify, at least by type, the best and likeliest buyers, whether internal or external, and start putting out gentle feelers.

Chalice members can get help with this through Succession Link — which hosts the largest network of financial professionals looking to buy, sell or merge practices. In addition, Chalice members have access to:

The sooner you act, the better off you’ll be.

tl;dr: M&A activity around RIAs is robust. Whether you view this as a sign of weakness to come or as an opportunity to sell high, you’re best served by having a succession plan firmly in place, right now. Chalice-approved vendor Succession Link can help with that in a number of ways.