Join Evee Walker, Vance Barse, David Brounley and Dan Kreuter as they tell all from their wealth of experience in successful mergers and acquisitions: 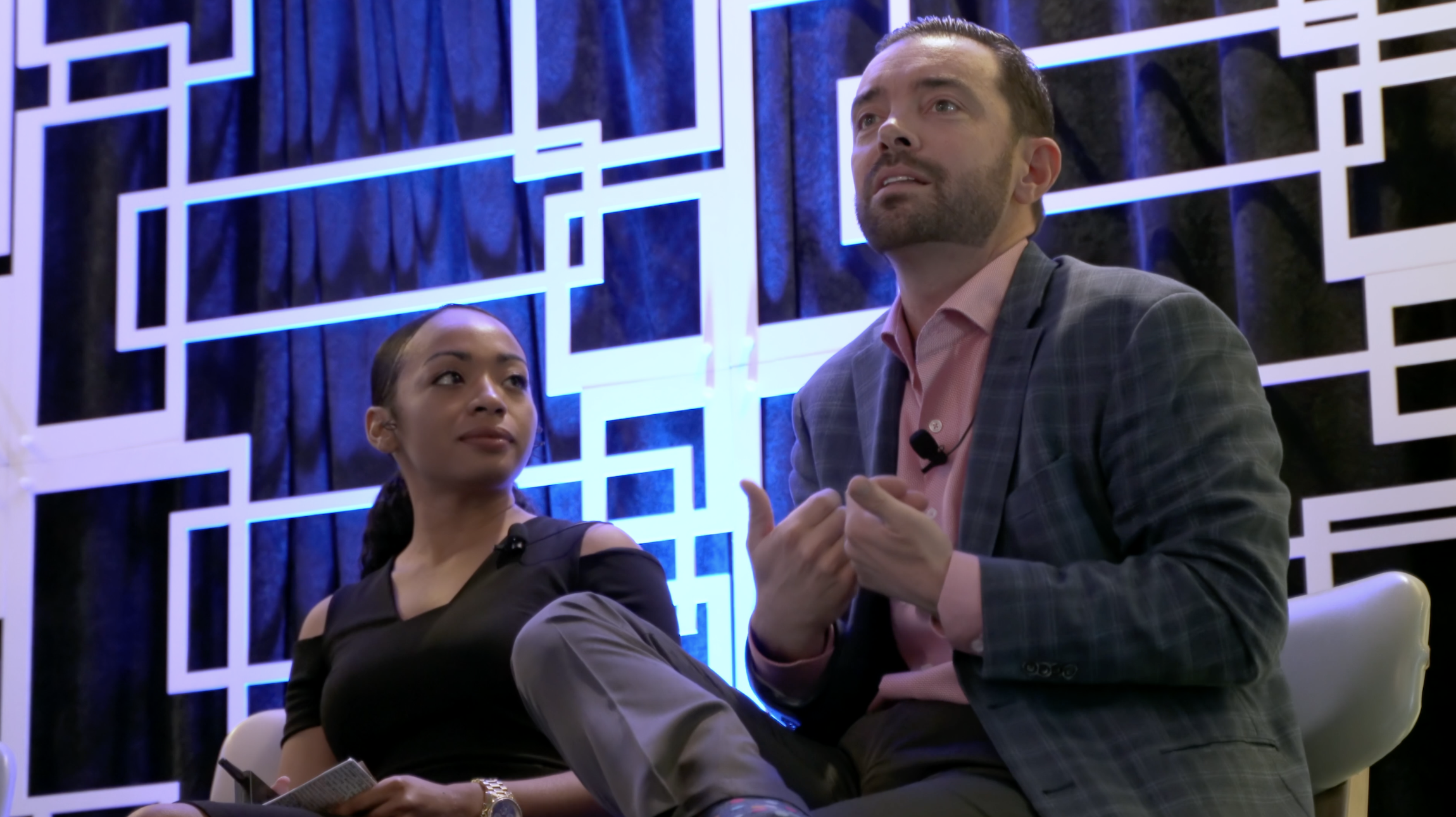 Evee Walker is currently the SVP of Operations for Succession Link and Chalice Network. She first started with Succession Link back in early 2017 as the M&A marketplace started to really expand at a significant rate. Evee Walker's experience has provided her with an innovative advantage of growing an online marketplace while integrating software and tools to assist in the M&A process. As Succession Link started to grow at roughly 1,000 members a month, she couldn’t see it any more beneficial to continue its expansion with the acquisition by Chalice Network. Prior to, Evee had ended her term as an Air Force veteran and participated in launching and growing multiple start-up businesses, as she completed her bachelors in computer science and pursued her masters in analytics.

Vance Barse, AIF® is a Wealth Strategist & Founder of Your Dedicated Fiduciary®. Before becoming a wealth strategist, Vance served as an investment consultant to leading private wealth and retail financial advisers throughout the U.S. for nearly a decade. He saw firsthand that many advisers are constrained in their approach to planning, often leaving clients underserved. Vance dutifully serves high-net-worth individuals, families, and business owners with a full range of wealth preservation, estate planning, and tax minimization strategies that many advisers overlook. Vance founded Your Dedicated Fiduciary®with a simple mission: to be authentic, transparent, and have a positive impact on the lives of his clients.Mr. Barse holds a bachelor’s degree in Neurobiology & Neurophysiology from the University of Maryland where he served as a Howard Hughes Medical Institute Fellow studying the onset and progression of Alzheimer’s Disease. He was also a member of Golden Key International Honour Society. Vance believes in the value of community. As such, he serves as a voting board member and Vice President of the non-profit Professionals with Purpose. Mr. Barse is also a mentor for Just in Time for Foster Youth, volunteer educator, motivational speaker, and Ambassador for the Financial Awareness Foundation. Vance has been quoted by Investment News, Investment Advisor, CNBC, Bloomberg Radio, and Barron’s.

As SVP of Business Development, David  Brounley oversees new market development and the integration of new partner firms. His career started with Ameriprise, where he was promoted to National Director of United Kingdom. In that role, he built sales forces from 0 to 400 Financial Planners and 17 offices in three years. He later returned to the United States to support Ameriprise’s domestic integration of technology and field sales utilization. After a long career with Ameriprise, he joined ING as SVP Head of Sales – Retail, Insurance and Advisory Markets, and was integral to the conversion of their field sales into financial planners during his 12 years there.Because he values being close to the client, working with advisors and pursuing entrepreneurial initiatives, he started an RIA in 2009 with several partners and grew it to $500 million in AUM in three years. He served as both the CCO and an advisor, and was awarded the Five Star Wealth Manager Award in 2012. Later in 2012, he was recruited by LPL Financial to drive a new entrepreneurial initiative around their Worksite Solutions offering, which he took to unprecedented levels of success in just three years. He joined Wealth Enhancement Group in 2015.

As Founder and Chairman of the Gladstone Group Inc, Dan Kreuter shares in setting firm vision and strategy, works with Enterprise Clients and oversees operational and branding function: Gladstone Associates provides M&A advisory solutions to the national RIA sector, encompassing Wealth Managers and Asset Managers. Dan is also the founder of D.A. Kreuter Associates, Inc. (“DAK Associates”), a national retainer-based executive search firm created in 1979. He co-founded two successful FinTech Businesses, Coates Analytics (now Albridge Analytics) which provides productivity software on behalf of Money Managers and Advisory Platforms; and Gladstone Analytics (now Truelytics), a SaaS solution for Valuation analytics, benchmarking and business process improvement to the RIA space. Dan is Chairman of the Advisory Board for Chalice Financial Network, a national peer-to-peer association group for Independent Advisors based in San Diego; and is on the Editorial Advisory Board of Real Assets Adviser, a leading Alternative Investments publication with over 65,000 readers in the wealth management sector.